What is the procedure for deciding Vatican Numismatic emissions?

At the end of every year, the Ufficio filatelico e numismatico (Vatican stamps and coins office) predisposes a numismatic calendar for the upcoming year related to some subjects and some important events for the Holy Seat and the Vatican State (for exemple the World Youth Day or the World Peace Day), anniversaries and so on.

The numismatic program for the upcoming year includes suggestions and subject proposed by the Consulta numismatica (the Vatican numismatic consulting committee) in order to make Vatican coins more various and attractive for coin dealers and collectors.

Then, the year program is approved or modified by the Cardinal President of Vatican Governatorato. At that moment, artists selected by UFN go on with sketches and models that are then approved for striking.

Finally, the Istituto Poligrafico e Zecca dello Stato (Italian State Mint) provides to make punches and dies, to strike and pack coins. In accordance to international laws and agreements between Vatican and European Union, half of minted face value is put in circulation (50 eurocents coins).

Has the committee been implemented during the euro changeover or did it  already exist before?

No, the Vatican numismatic committee was born in 2009 thanks to Dr. Pier Paolo Francini, former Director of UFN. The committee remain in office for three years, then it is confirmed or partially renewd. The present committee is chaired by Dr. Mauro Olivieri, present Director of UFN.

What is its composition?

The Vatican press office announced the very next issue of a € 2 commemorative "Sede Vacante" with a mintage of 125.000 coins? Was it the choice of numismatic council of the Vatican?

Vacant Seat coins will be probably released at the end of May. First one will be a 2 euro struck with a mintage of 125.000: 6.000 will be put in circulation, 8.000 will be packed in a philatelic & numismatic envelope together with Vacant Seat stamps and 111.000 will be distributed in the usual blister pack. The national side of this coin will show the Camerlengo coat of arms (Cardinal Tarcisio Bertone) and inscripion SEDE VACANTE 2013.

The Vatican numismatic committee had no influence in Vacant Seat coins, mainly due to the short time between Benedetto XVI’s resignation and starting of Vacant Seat. The UFN followed directly the coins’ creation and, in my opinion, did a very good job!

Will the annual series be issued with the portrait of the new Pope? If not, will a specific numismatic issue take place with the new pope portrait in the 2013 Vatican numismatic plan?

Between May and June – but we still don’t know the exact date – 2013 year series of Benedetto XVI will be regularly issued, with no modifications of mintage. Only two coins will be partially modified, the 20 euro in silver and the 50 euro in gold included in proof packs. The year of pontificate will be deleted and collectors will find only the date MMXIII.

The new Pope will issue commemorative coins, probably in the second half of the year. Maybe the main subjects will remain the same. The only adjustments will regard portrait and coat of arms of the Pope.

A second € 2 coin commemorating the pontificate of Benedict XVI will be issued by the Vatican, have you specific details about it (designer, quantities…)?

At the moment, both the 2 euro coins for 2013 are scheduled: the first one for Vacant Seat, the second one for the Brazialian edition of World Youth Day. We really don’t know if the upcoming Pope will decide some changes on the coin program, but usually he tends to confirm previous choices.

Will the Vatican issue bimetallic coins for collectors, in silver and niobium, for instance? Has this been mentioned?

The Vatican is going on with a real “numismatic revolution” this year, striking two coins with no religious subjects: Giuseppe Verdi and Richard Wagner. It’s the first time since 1929, when the Stato della Città del Vaticano was born.

At the moment, no special bimetallic coin has been scheduled. Many ideas have been proposed and discussed, but you have always to think that Vatican coins are very special, maybe unique in the world: they must, of course, have a look at the market but, first of all, they have to join the millenary tradition of Catholic Church with modern communication, art and technical innovation. And it’s not so easy to be done. 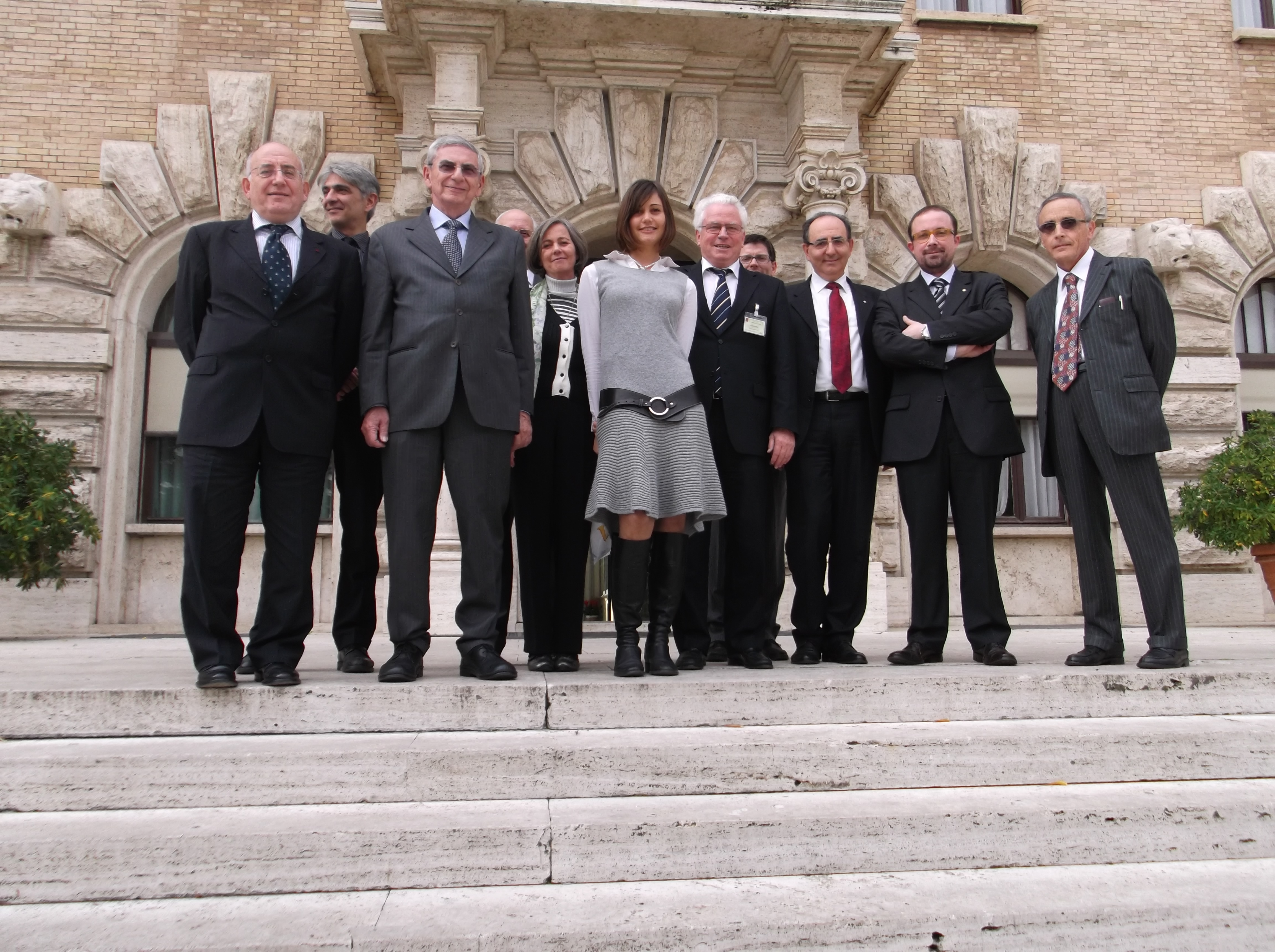 Here you can find the  numismatic programm of Malta and the corresponding order form.

The European Central Bank (ECB) and the national central banks (NCBs) of the Eurosystem are to introduce a second series of euro banknotes. Called the “Europa” series, it will include a portrait of Europa – a figure from Greek mythology and the origin of the name of our continent – in the watermark and the hologram. The new banknotes will be introduced gradually over several years, starting with the €5 banknote in May 2013.

The Europa series has benefited from advances in banknote technology since the first series was introduced over ten years ago. Its security features have been enhanced, which will help to make the banknotes even more secure. Three new features – the portrait watermark, portrait hologram and emerald number – have been unveiled today.

The new banknotes are an evolution. Like the first series, they will have the “ages and styles” design and the same dominant colours, but they have been modified to accommodate the enhanced security features. They will be easy to distinguish from the first series. The Europa series will have the same denominations as its predecessor, i.e. €5, €10, €20, €50, €100, €200 and €500, and they will be introduced in ascending order. Thus, the new €10 banknote will follow the €5.

The first series will initially circulate alongside the new banknotes, but will gradually be withdrawn and eventually cease to be legal tender. The date when this occurs will be announced well in advance. However, the banknotes of the first series will retain their value indefinitely and can be exchanged at the Eurosystem NCBs at any time.

The Europa series €5 banknote will be unveiled in full on 10 January 2013 and credit institutions will start to issue the new notes over the counter or via cash dispensers in May next year.

In order to raise public awareness of the Europa series, the ECB and the NCBs of the Eurosystem will be conducting a multi-channel information campaign across the euro area in 2013. Preparations are currently under way, supported by two agencies chosen by the ECB following a public tender.

message written by Fabrice ROLLAND
Numismatic merchants of the "stone"  offer for sale the € 2 BE 2012 commemorative coin with an average price less than 160 €.

Of course, no official information has filtered neither on this issue nor on a possible sale of this proof coin by the Museum of Stamps and Coins of MONACO. Here is the interview of Christophe Beaux, the french Mintmaster.

He has been interviewed by journalists of the economic newspaper "Les Echos".