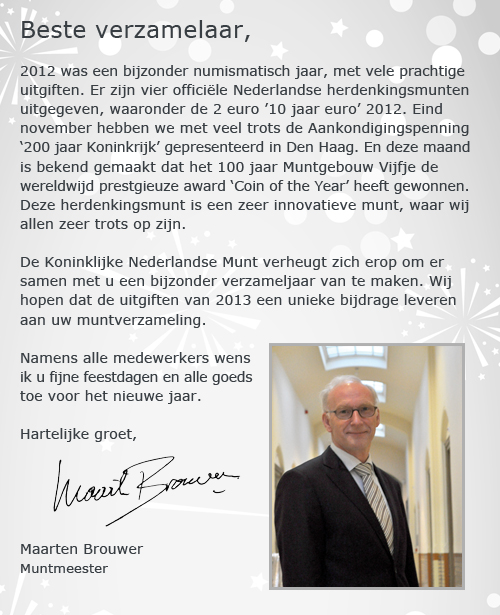 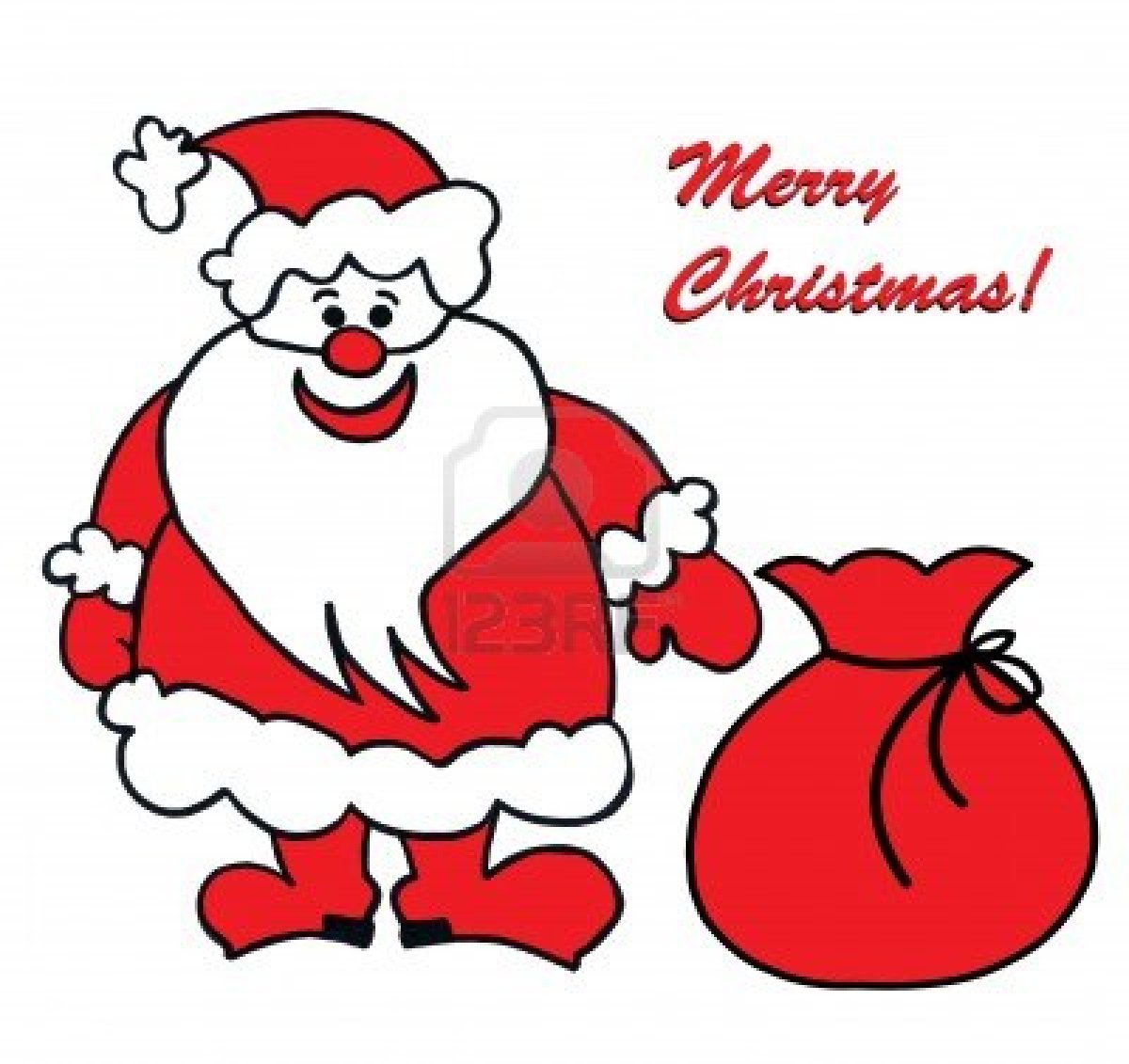 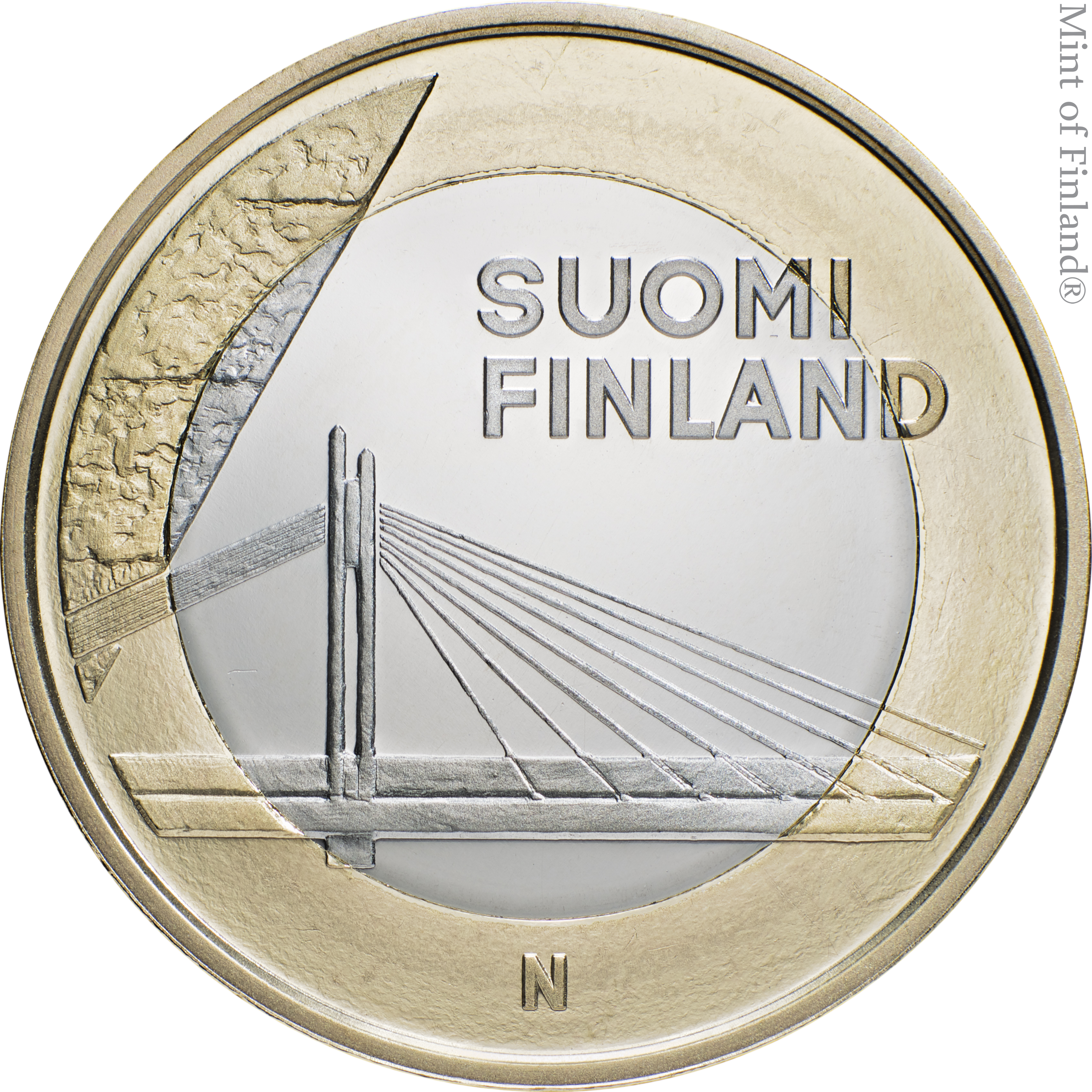 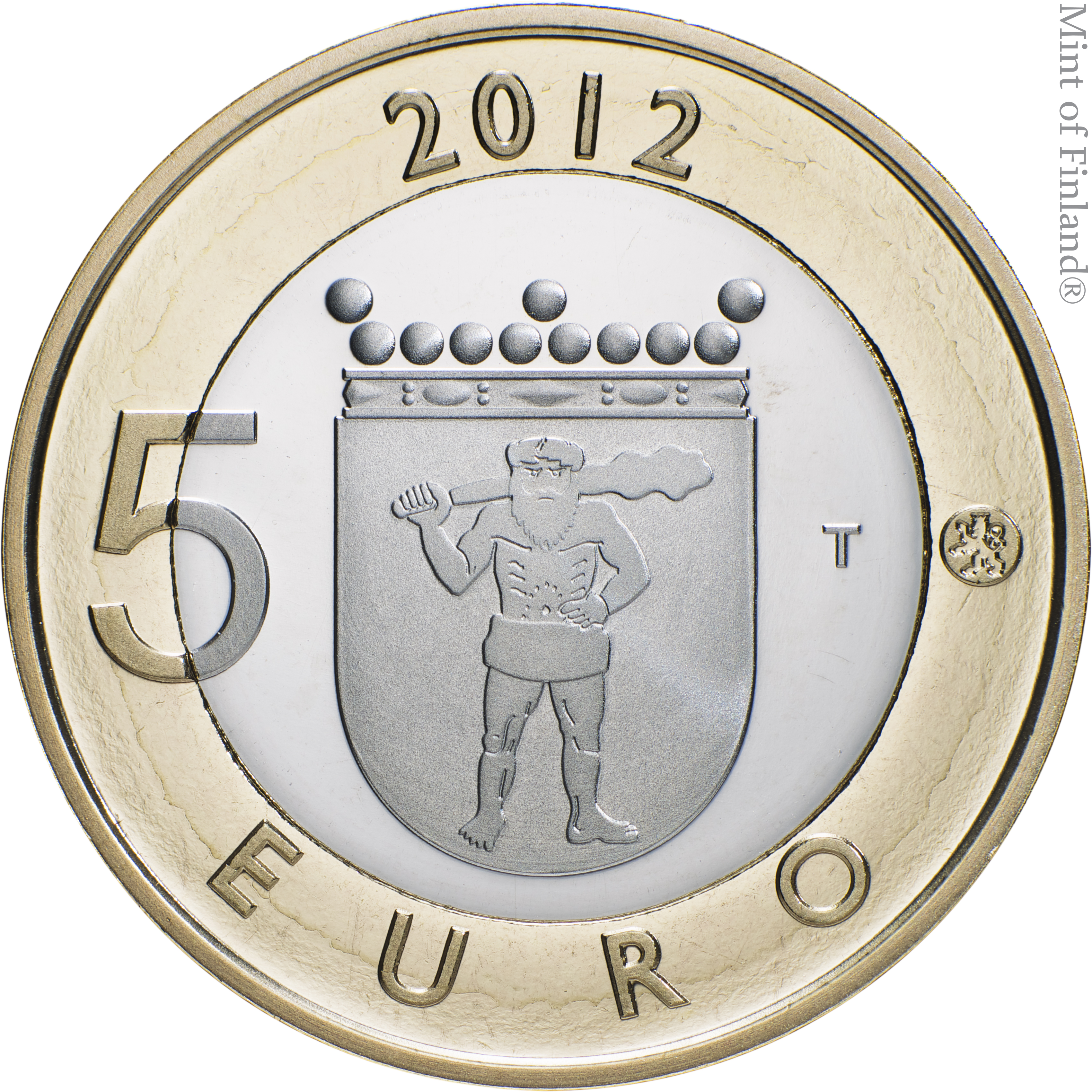 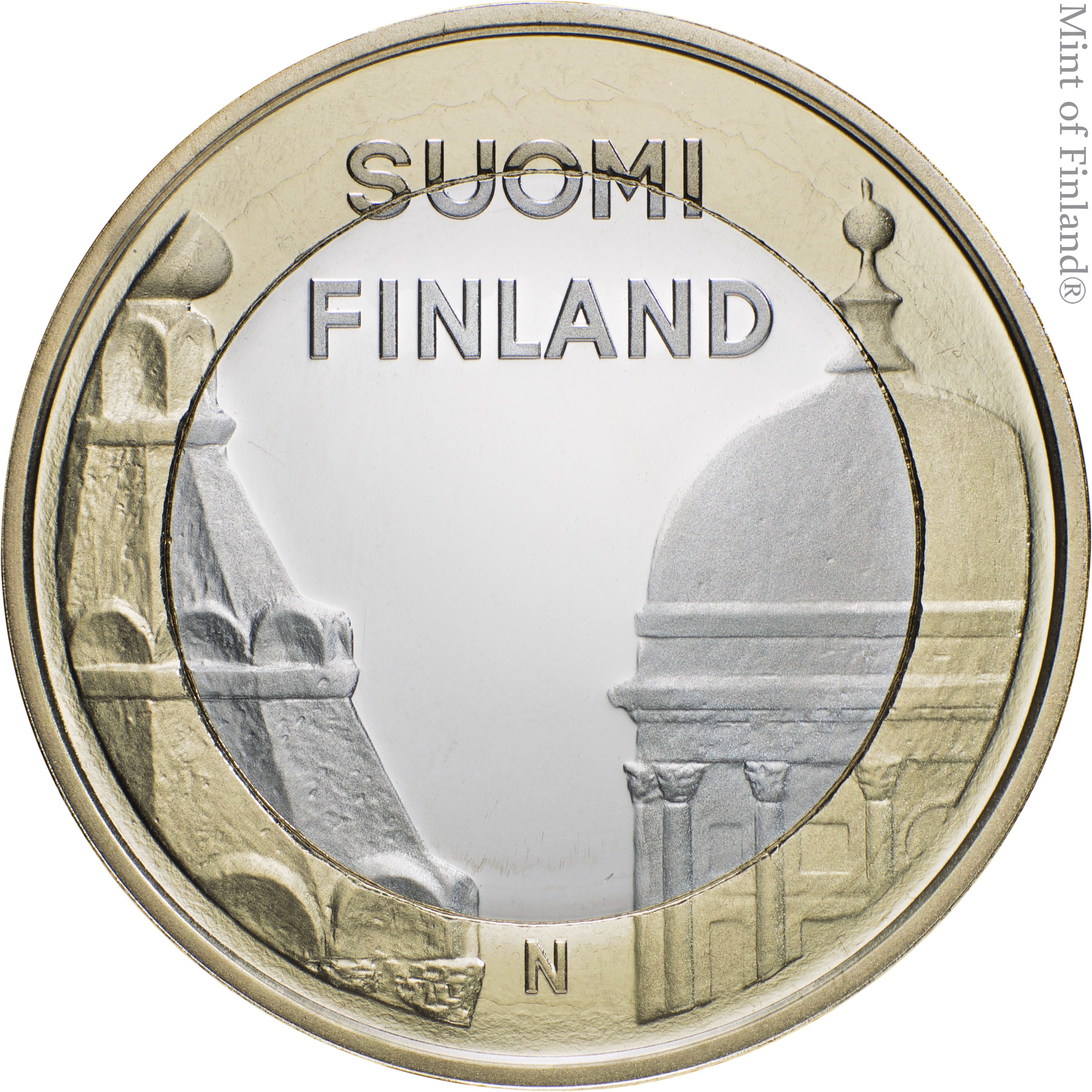 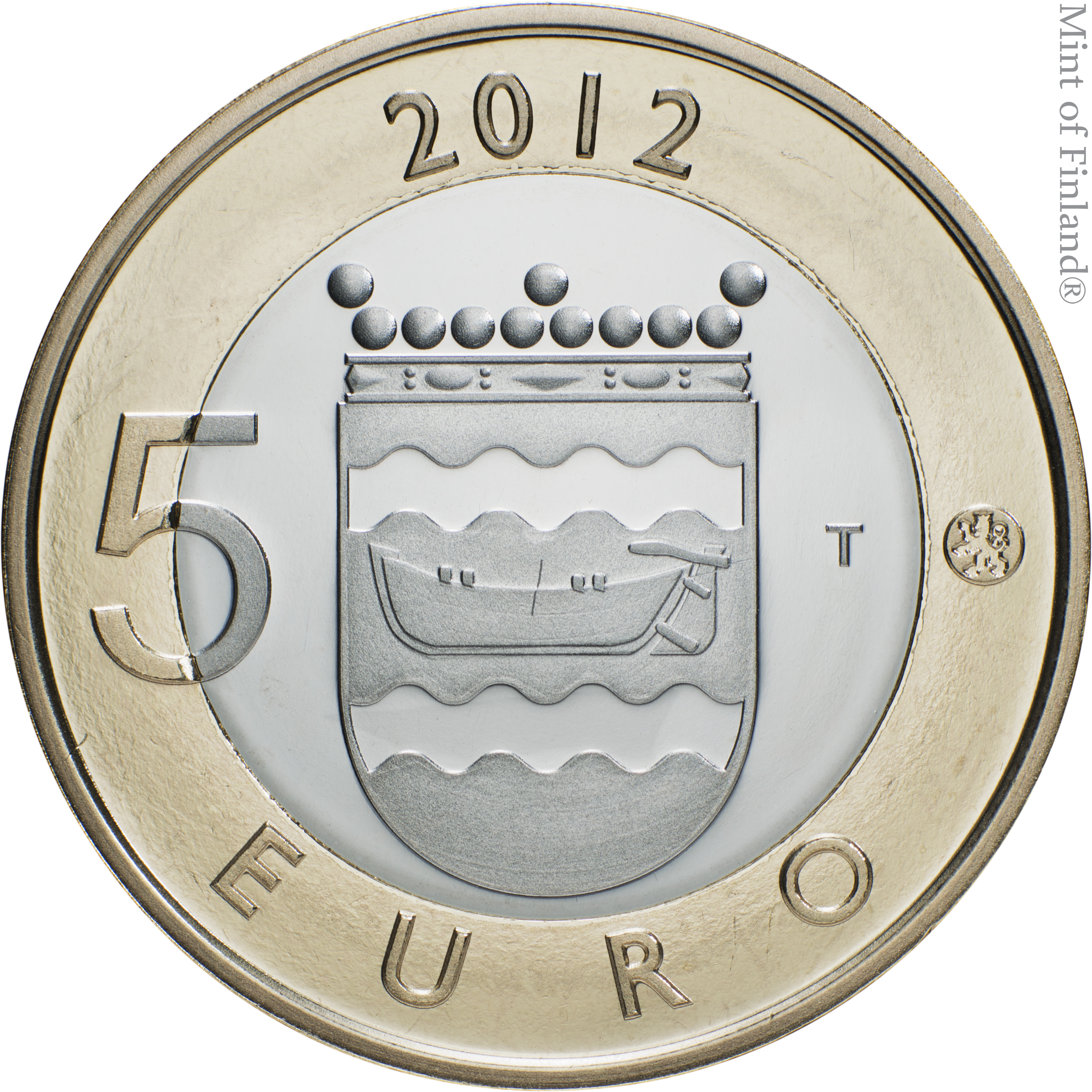 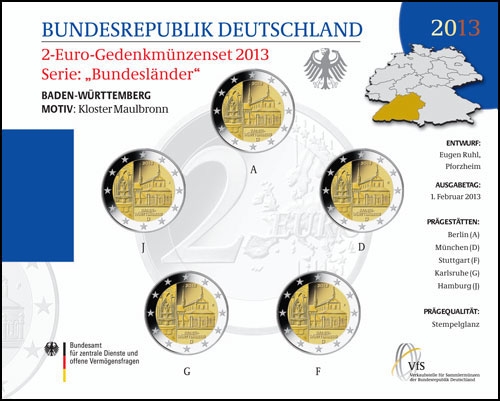 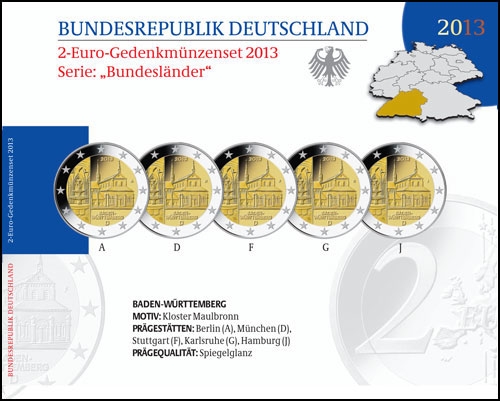 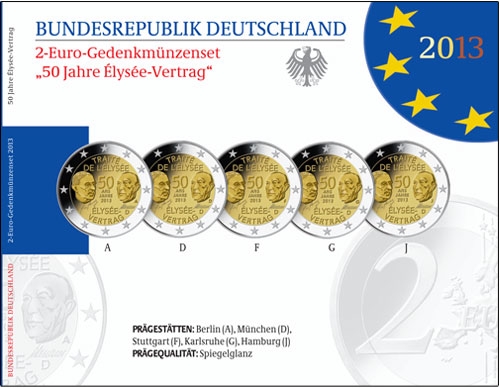 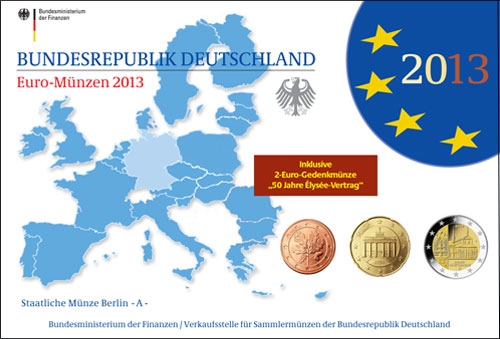 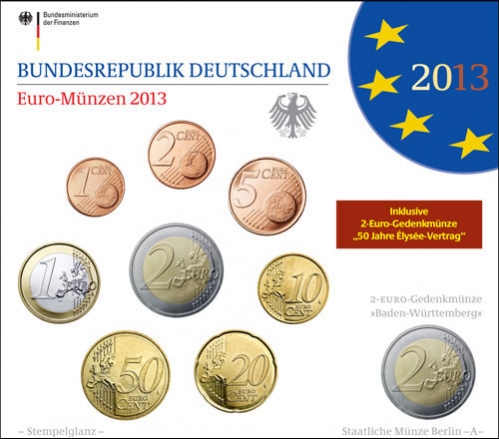 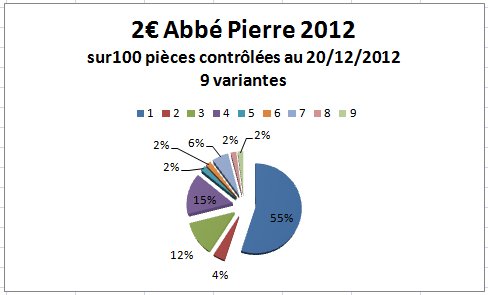 Since 1 December  2012 mints, national banks and distributing companies are welcome to submit the application for participation in the Seventh International Commemorative Coins Contest “Coin Constellation-2013”.

“Coin Constellation” is the only commemorative coins contest to be held on the territory of Russia. During its septennial history it has become one of the most prestigious in the world. Each year more and more coins compete for the right to become the best in the contest nominations. More than 250 coins from 29 countries took part in the sixth contest “Coin Constellation-2012”.

To take part in the contest you should send to the organizing committee the corresponding application form and the images of coins. Coins minted since 1 January till 31 December 2012 are admitted to the contest. The application period will last up to 15 February 2013.

Like it was last year, the contest will be held in nine major nominations: Unique Concept, Successful Artistic Solution, Original Technology, Silver Coin of the Year, Gold Coin of the Year, Coin Classic, Souvenir Coin, Series of Year, and Coin of the Year. The winners will be determined by the professional contest committee which comprises experts from the largest numismatic museums, auction houses, numismatic societies, commercial banks, specialized periodicals on coins from different countries.

Traditionally the preferential voting on all the coins submitted to the contest will be organized at the website www.Gold10.ru. Everybody can vote  for the coin he liked. Internet voting will take place from 1 May till 1 September 2013. The coin which gets the most votes will be given the People’s Choice Award.

The announcement of the results of the contest and the official awarding ceremony will take place on 26 September 2013 in Moscow at the Fourth International Coin Conference and Exhibition COINS-2013 (www.coins2013.ru).

You can get the further information about the terms of participation from the organizing committee and on the website  www.Gold10.ru. There you can also follow the contest news as well as get acquainted with the winners of the previous contest and watch the videos of the awarding ceremonies. 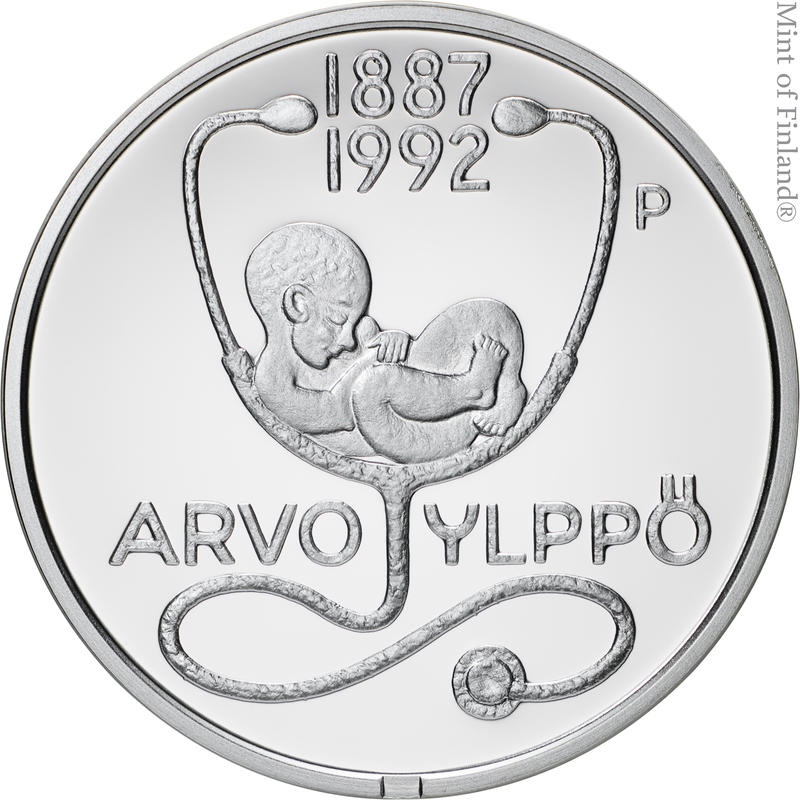 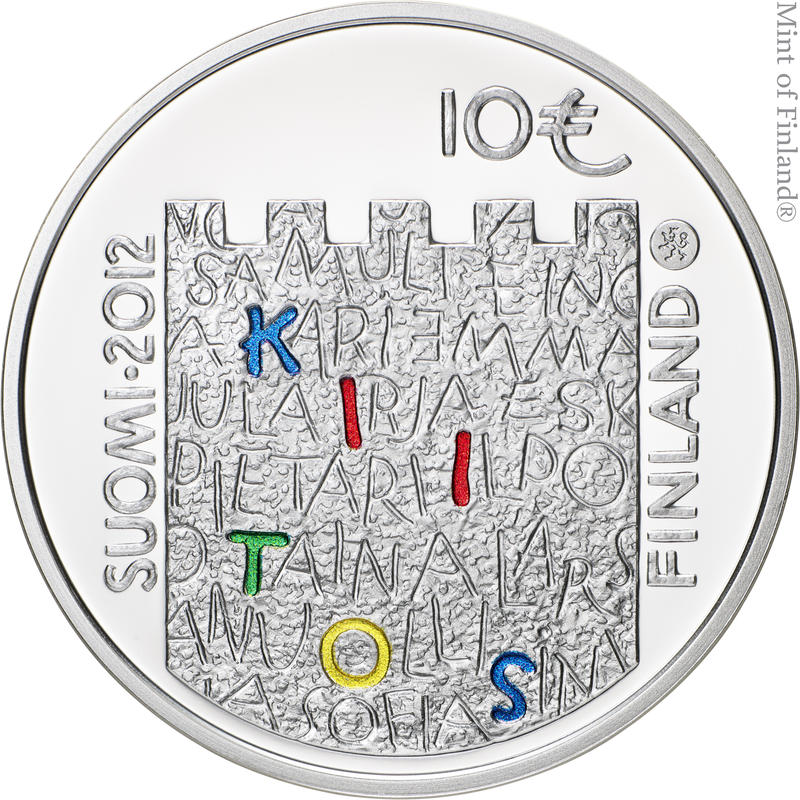 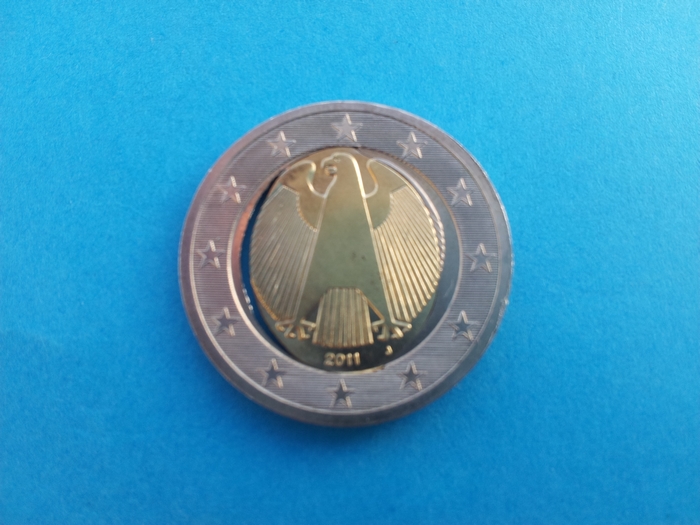 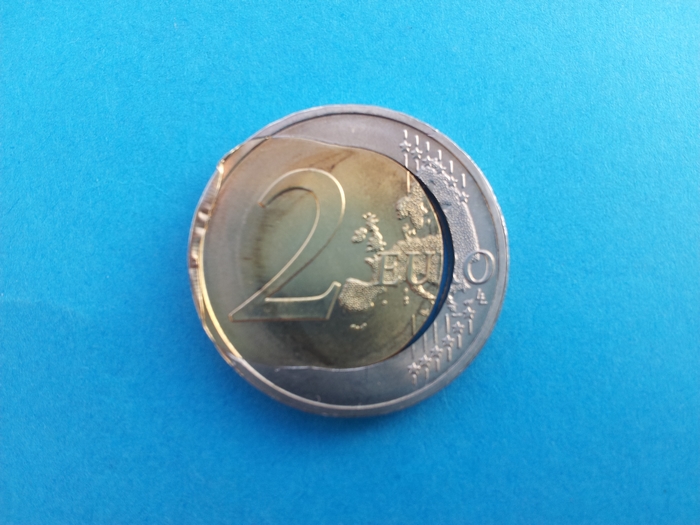 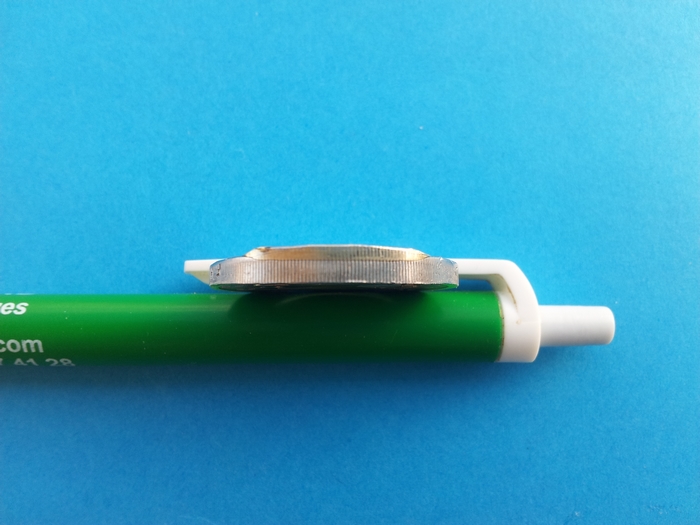 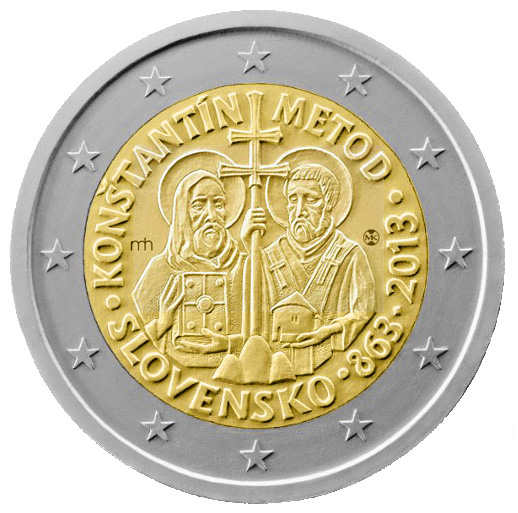 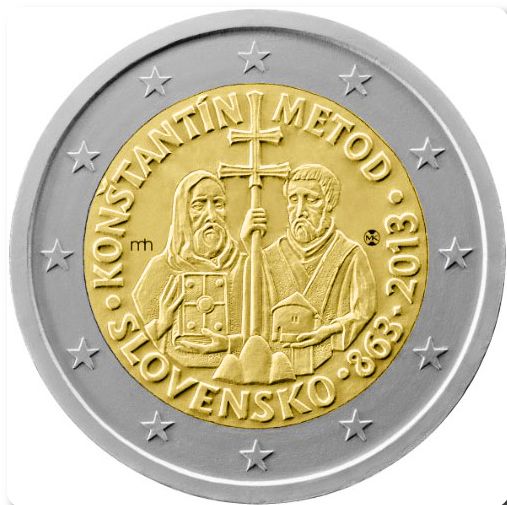